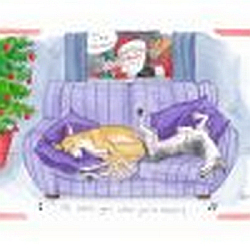 Greyhounds In Need supports some shelters in Spain so fundraising goes to help the galgo. Order direct from their website.

Greyhounds In Need Calendar 2022 on this weblink

20 years of GIN celebrating with GIN Cards on this weblink

Video of the new quarantine kennels at Galgo's Rescue Almeria.

Another petition, but we all have to keep hammering on trying to help the galgos who can't speak for themselves.

Beryl Brennan on 26 October 2021 in Campaign, In the media, Regional news | Permalink | Comments (0)

Dog should only run for fun Calendars are £14 that includes postage in the UK.

All money apart from the printing cost goes to GRA

I've got my calendar and they are beautiful portraits of galgos by Pedro Sanz Lopez who has donated all his artwork. 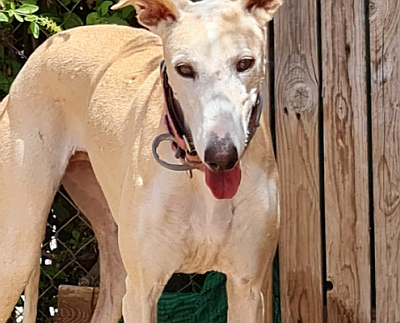 There are several galgos for adoption at 112carlotagalgos, Kelaya is one. Click on this weblink to read more about her and complete the enquiry form if you are interested in her.

Every home should have a galgo or greyhound 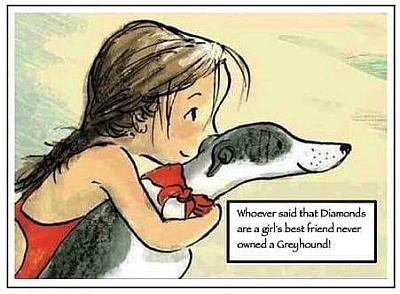 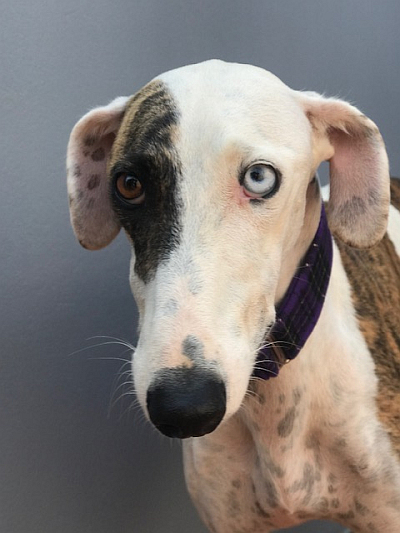 Click on this weblink and take a look at all the beautiful galgos currently with Galgo's Rescue Almeria, all hoping for forever homes. Contact Sandy direct if you have room in your home and heart for one. This beauty is Mena.

What is an Alpha Dog?

Myths about the Alpha Dog - do you have one? Read the full article here. 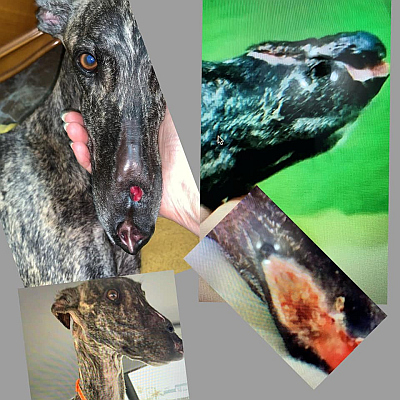 'This galguita is Kira, Mayte adopted her from Sevilla, she wanted to adopt a puppy and when she saw this case she felt the need to help her.

Kira, a battered galga, who had been beaten in the nose and had lost the snout, so is part of the snout doesn't have it and breathes through a hole they made in an operation. He had also lost part of his ears and tails to freeze and worst of all is that he had to amputate his front paw and two back feet. A dog who was suffering from human evil and worse than ever while living will continue to suffer.... Mayte decided he had to adopt her and prove to her that we are not all the same.

Kira was so bad that it took them to be able to give her 5 months, she went through several operations but that she proved to be a fighter and a survivor and Mayte would do anything to help her, as she says is her Light.

Every 4 or 5 months, Mayte has to make her some new prosthetics so she can support as the bone eventually ends up sticking out and the wounds NEVER JUST HEALED, ooze and bleed. This takes a lot of money to make prosthetics every time it is deformed by supporting bones.