Ann's Canine Care - how it all began 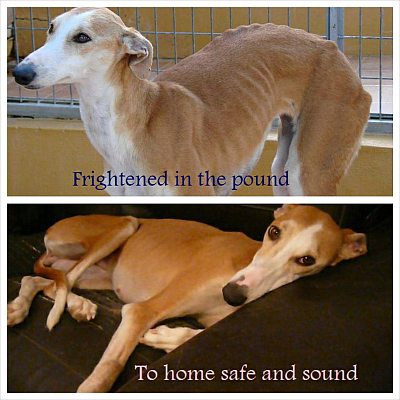 How it all began, rescuing galgos

In 2014 I was a foster for a well known local rescue, who had been asked if we could get 3 galgos out of the pound for a UK rescue.

I'd never looked after a galgo before so I did a post asking for fosters. Two ladies stepped up so I offered to foster the 3rd, with one of the ladies being back up for me as I had a house full of little fosters.

Poor Charlie though couldn't go. Her leg had to heal before her spay so her transport was put on hold. Charlie was finally ready to go, transport booked, and adoption completed for the Thursday. On the Sunday before I had a phone call to say that the adopter had accepted a full time job and didn't like to say. Well the adoption was cancelled because the rescue didn't want her left home alone all day, and with no provision for her to be taken out. I was asked if I would like to adopt Charlie and, immediately said yes. She went to the protests in Malaga and was as good as gold. She was also great with the little fosters, and mothered them. 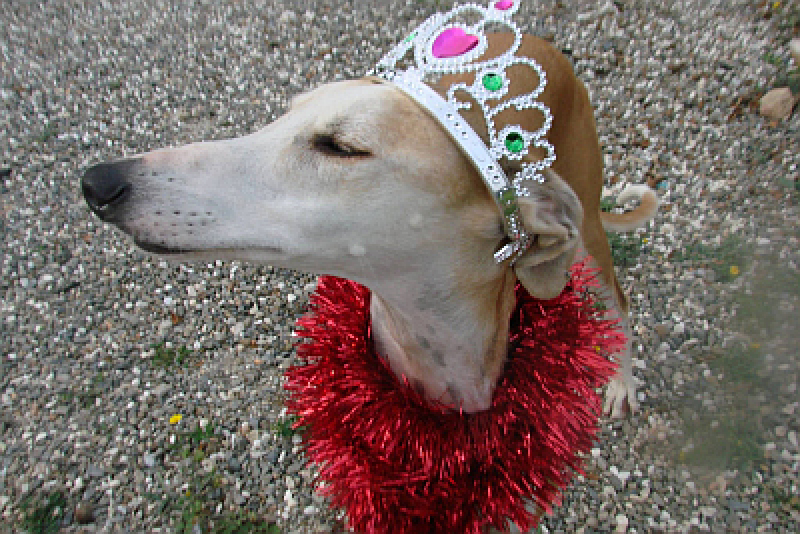 Even though I had been involved in rescue for a good few years I knew nothing about their plight, and how badly treated they were. I was totally shocked, so I made it my mission to help as many as I can, including 3 more that I have adopted, but that's for another day. But things didn't go to plan, Charlene's Waggie-Tails better known as Charlie had a broken leg, and her foster couldn't cope with her crying. It upset her. So she came to me, and incredibly, didn't cry once. The other lady had offered to look after an emergency case, a little podenco with pups, so she asked me if I could take the remaining galgo. So within a week never fostering a galgo I ended up with the 3. The boys were prepared for adoption and went off to the UK. One of them Kev went to the lovely Penelope Harper.

We can all make a difference by working together.