Galgos and Podencos - galgueros deny cruelty to these hounds! 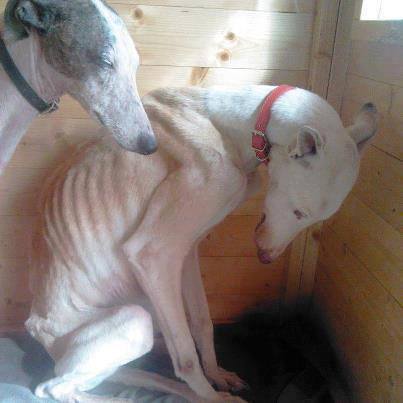 This album is the continuation of this one:
https://www.facebook.com/meva.galpodi.3/media_set…

Above all, make it clear that this album did not intend to hurt anyone, nor, of course, morbidly wallow in the terrible hardships and mistreatment of galgos (Spanish greyhounds) and podencos.

After some hesitation, I decided to gather this series of images as a response to all those who deny and conceal this reality, trivialize it by saying that cases of abuse and neglect of these dogs are just a few, as well as that these are perpetrated by individuals who steal the dogs from their original owners. In the sight of all these pictures, it does not look like we are talking about "4 cases", as has been said, does it?

A picture is worth a thousand words, and, unfortunately, there are many images here. There exist many more; these are just the ones that I myself I have been finding, without especially looking for them, throughout a not very long time of dissemination of galgos and podencos in need of a home.

I deeply feel that galgos and podencos, - those sweet and noble beings that give the best of themselves to someone who uses and squeezes them, and after betrays them with death or abandonment-, deserve that we also are their voices to speak about their suffering; about all the injustices that some very misnamed "human" beings do to them. 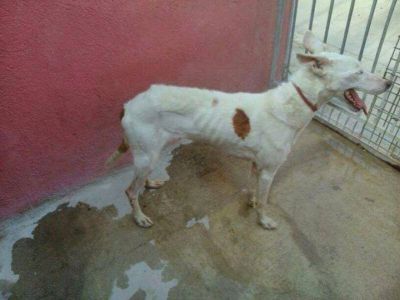 Some images show murders, other, drop-outs, both in fields/towns, or in some dirty kennel, where they are handed over by their owners for their sacrifice.
They show these poor emaciated beings, in the bones, dying, locked up, injured, dead...
However, the images hardly show other equally tremendous harm in these animals: the psychological damage. Apart from all the suffering that is infringed to their poor bodies, there is also the one that is caused to their souls... Perhaps the most notable consequence in many cases is the terrible panic that so much suffering and betrayal printed to them.

The protagonists of these images that managed to survive their terrible situation, my deepest admiration for her tremendous life force, their courage and their desire to live. A great lesson in life that you teach us!
To those who could not overcome it, rest in peace, good, innocent beings, pure souls that now shine there where no one can ever cause you anymore harm; where justice and love that you had not in this world, will be your own right, as always should have been.

I will not say anything else, these pictures already speak enough for themselves...
They are very hard, but closing your eyes will not make this reality change. Others hide it, deny it, trivialize, keep silent; I feel the moral obligation to display it and make it known.

My heart is not the same after seeing them, after knowing that all of this is REAL and HAPPENS, it is not a simple "legend", even if the interests of a few intend that this horrendous reality does not come to light.
It's already good time that the competent authorities take the necessary measures to prevent all this brutality towards the galgos and podencos, as well as other hunting breeds, continue! 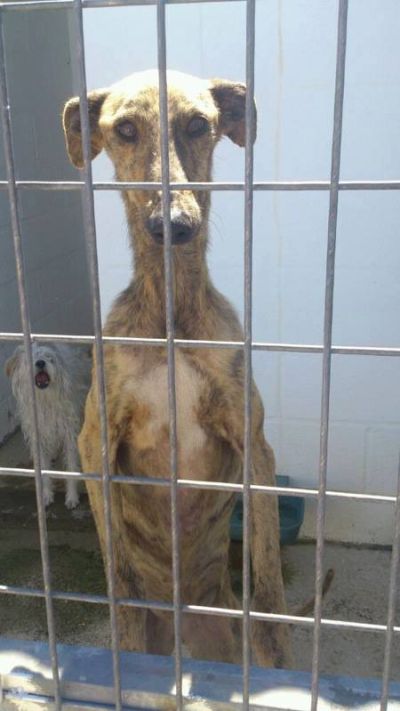 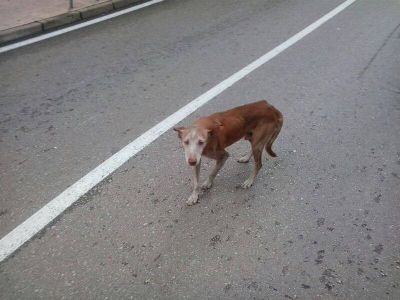 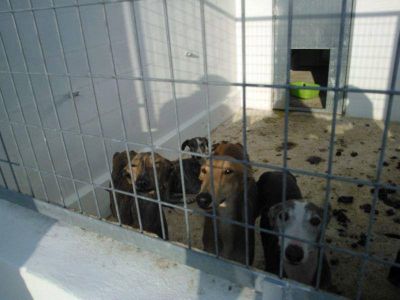 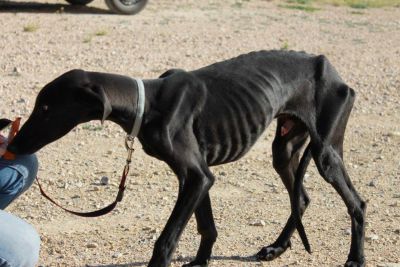 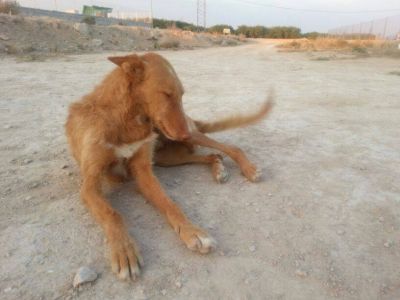 Beryl Brennan on 17 November 2019 in Campaign, In the media, Regional news | Permalink

The hunters are not cruel to Galgos and Podencos??? In that case I'm the queen of England!!! Someone is living on Cloud Cuckoo Land!!!

It breaks my heart what these beautiful dogs are made to suffer.

Just appalling. So vicious and revolting. They are such wonderful dogs.

They should only 'do unto others"... this is disgusting! It breaks my heart what these sentient dogs go through!