« Spain today - the horror for galgos goes on! | Main | Hunting with galgos in Spain - hell on earth for galgos! »

Galgo puppy dumped on the bring of death 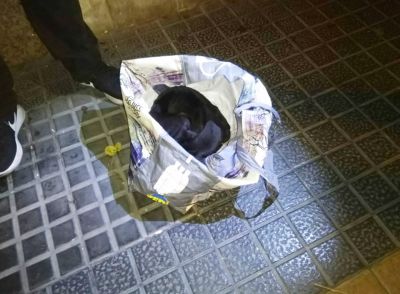 What cruel people there are in the world! Some undesirable person abandoned this baby galgo at the brink of death.

On Wednesday, almost at twelve o'clock at night, the Local Police of Salamanca called us to go pick up a puppy that someone had left on a sidewalk inside a bag urgently. The little one was very sick, he had a lot of diarrhea that was just blood, he didn't have the strength or even to lift his head and he was very dehydrated, he was just bones and skin. Even so, we decided to fight for him and do everything possible to save his life, no matter how hopeful it was for him to survive, we had to try doing all for him.
He spent the night hospitalized receiving all the necessary care, but unfortunately it was too late and his little heart, tired of so much suffering, stopped beating.

Rest in peace little angel, where you are now there are no bad people, and nobody will make you suffer again 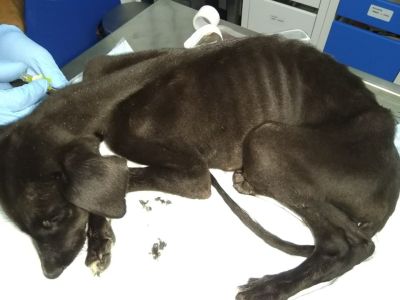 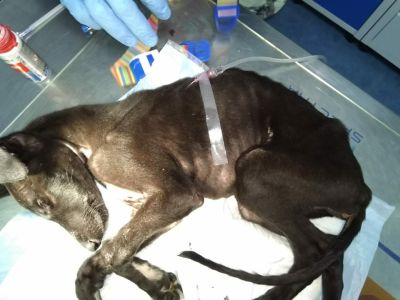 Beryl Brennan on 15 September 2019 in Fund raising, In the media, Regional news | Permalink